Three photographers offer their reflections on public spaces and address the sociability of street photography. 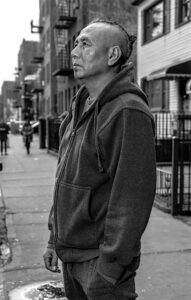 The rich tones of Matias Aguilar’s work reveal in a moody, even romantic sense a shared bond and personal connection with a neighborhood that has historically mostly fallen off the radar. 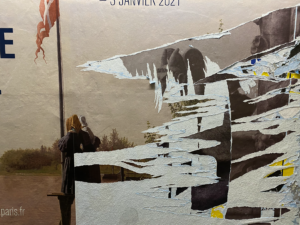 From the series, Paris Metro Poster

Peggy Anderson is captivated by the passing of time through the layering of posters and advertisements in Parisian metro stations. 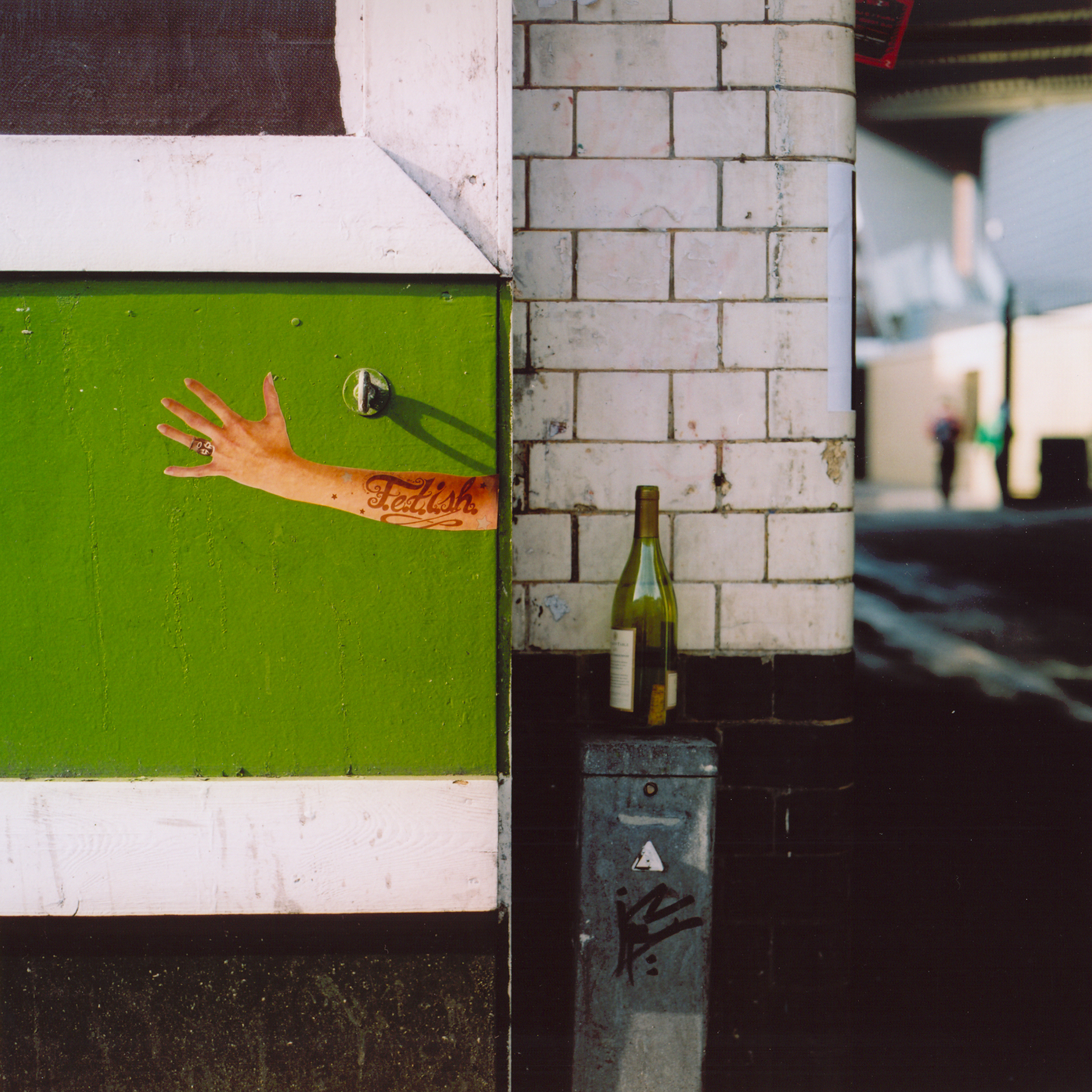 from the series Hidden