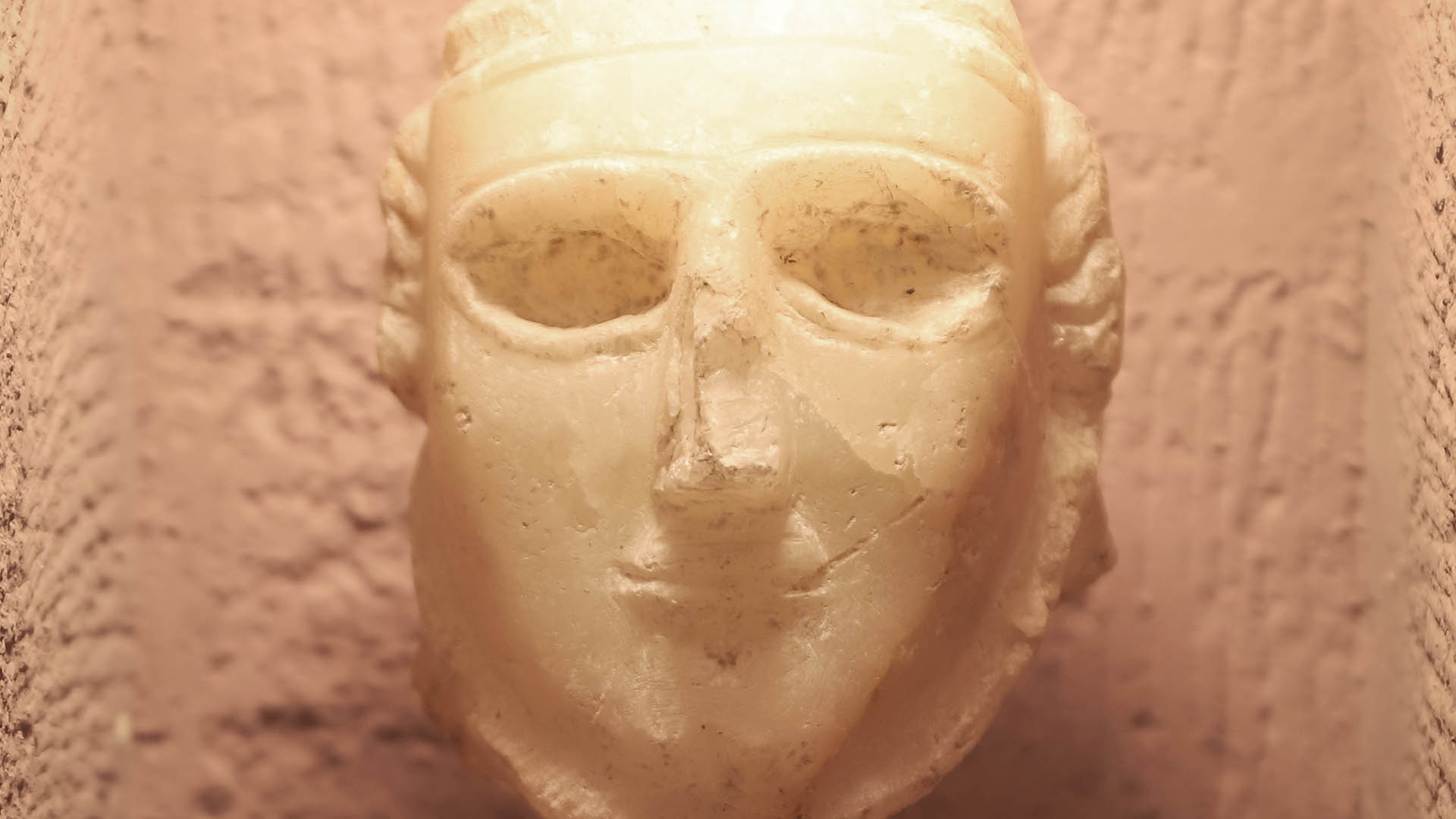 Art History Honors Thesis: Modern Crises in the Middle East: Following the Illicit Trade of Art and Artifacts and Its Threat on Cultural Identity

The illicit antiquities trade market is a widely spread web that has roots in colonial inquisitions of countries. For hundreds of years, ancient art has been prized and valued for its aesthetic and monetary value rather than its cultural significance. There are a vast amount of cases that come to light every day regarding looted antiquities, and very little has been done to combat what seems like a war on cultural heritage. In four chapters, I look at four cases from the Middle East, four objects that have been looted and in many ways, reaped of their identity and relevance. In Afghanistan, a hoard of nearly half a million coins found in a well south of Kabul were looted and for 20 years, have been spreading across the world without any documentation. In Iran, a seasonal flood exposed a burial ground with thousands of chlorite bowls and cups, which were subsequently looted and have been selling on online sites and auctions. In London and Oslo, a private collection of incantation bowls was questioned for having no documentation, leading to short-lived investigations and no concluded provenance. Finally, in Turkey, a Weary Herakles statue was cut in half, with the top being sent to the Museum of Fine Arts in Boston and the bottom half remaining in Turkey. What follows is an 11-year legal battle with private collectors and the MFA for the return of the statue. My thesis aims to highlight the severity of the threat the illicit antiquities trade poses on cultural identity. I hope that with having read my thesis, one will further understand the urgent need for change in the market of ancient art and the mentality toward cultural identity, that these are aspects of life to be cherished and conserved, not sold and stolen.

Image above is for illustrative purposes only and does not represent any objects discussed in the paper. Photo: Evren Kalinbacak/Shutterstock.com