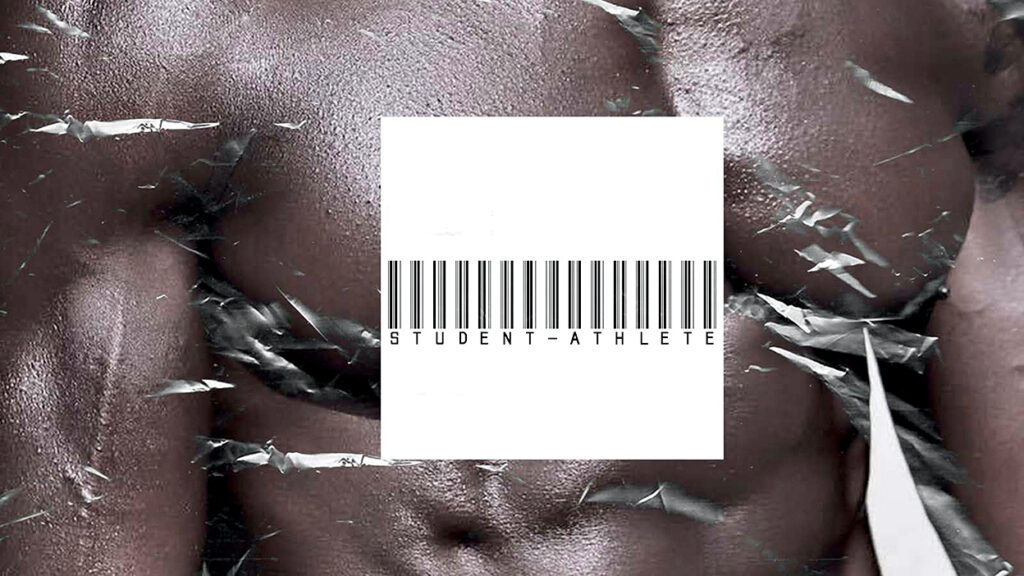 Dmitry Smith
Our Living Rooms are Not the Same

Dmitry Smith came to Lafayette as a fully committed Division 1 football player. He had spent his entire childhood dedicating his life to his athletic ability. Dmitry committed to Lafayette at age 18, traveling from Sarasota, Fla., to Easton, Pa. During his first two years of college football, Dmitry was a government and law declared major with intentions and aspirations to make it to the NFL and eventually into sports agency. However, on the first play of his sophomore spring football game, he punctured his kidney during a tackle and was hospitalized for eight days, spending the entire summer of 2018 recovering. Dmitry was faced with the opposition from his college in funding the remainder of his full-scholarship. During the disputes, his school forced him with the task of editing, filming and branding the sports department, furnishing the very logo that lost interest in his worth the moment his bodily abilities could no longer be monetized. Through the process, Dmitry was inspired to consider his identity beyond the confines of a systemically driven student–athlete narrative, and designed his own major called Theory of Perception in Digital Media. His major focuses on the necessity for consumers to stay cognitive in capitalist ideological apparatuses created in digital media, and to consider how the black male student–athlete is constantly exploited. Dmitry explores the white gate–keeping systems of football, and displays them as contemporary practices of exploitation that have ultimately been driven by white supremacy, since the transatlantic slave trade. Our Living Rooms are Not the Same provides the perspective of Dmitry, who would like others to experience what it is like to live in a system that is built for you to fail but urges you to keep trying.