A Band of Exiles on the Wild New England Shore: The Place of Peter Frederick Rothermel’s The Landing of the Pilgrims in America’s National Memory 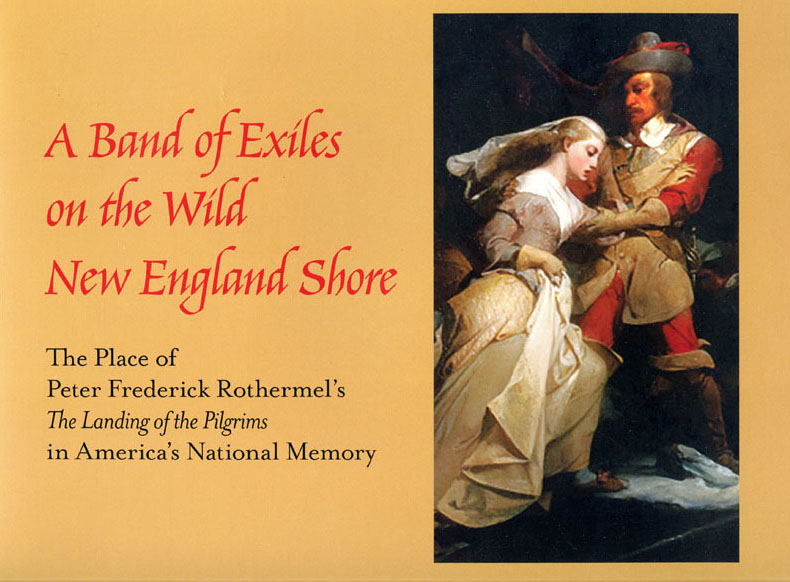 One of the great American history paintings of the 19th century, The Landing of the Pilgrims at Plymouth Rock, 1620, is the centerpiece of the Kirby Collection of Historical Paintings in the Lafayette College Art Collection. This dynamic, Grand Manner composition from 1854 is a masterwork by renowned Philadelphia artist Peter F. Rothermel (1812–95).

The exhibition focused attention on the picture, the historical, literary, and artistic contexts in which it was produced, and the echoing of its image in American visual culture. Rothermel’s sensational interpretation was less concerned with portraying the facts of history than in perpetuating its mythic dimensions. The histrionics of this romantic rendering proclaim the inspiration of British poet Felicia Hemans’ popular poem, “The Landing of the Pilgrims in New England,” 1825. The heroic determinism celebrated in The Landing of the Pilgrims takes its place among the many contemporary images affirming America’s Manifest Destiny.