Robert J. Lang, “From Flapping Birds to Space Telescopes: The Mathematics of Origami”

“From Flapping Birds to Space Telescopes: The Mathematics of Origami”

The last decade of this past century has been witness to a revolution in the development and application of mathematical techniques to origami, the centuries-old Japanese art of paper folding. The techniques used in mathematical origami design range from the abstruse to the highly approachable. In this talk, Robert Lang will describe how geometric concepts led to the solution of a broad class of origami folding problems—specifically, the problem of efficiently folding a shape with an arbitrary number and arrangement of flaps—and how, along the way, these concepts enabled the creation of origami designs of mind-blowing complexity and realism, some of which you’ll see, too. As often happens in mathematics, theory originally developed for its own sake has led to some surprising practical applications. The algorithms and theorems of origami design have shed light on long-standing mathematical questions, and have solved practical engineering problems as well. Lang will discuss instances of how origami has added to the safety of airbags, the design of Brobdingnagian space telescopes, and more. 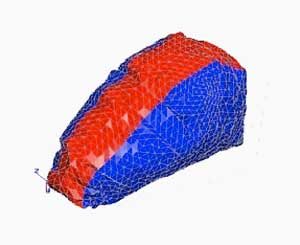 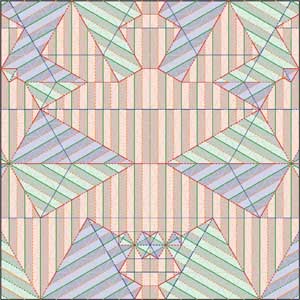 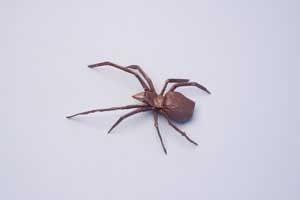 Robert J. Lang, recognized as one of the foremost origami artists in the world, is a pioneer in computational origami and the development of formal design algorithms for folding. With a Ph.D. in applied physics from Caltech, he has, during the course of work at NASA/Jet Propulsion Laboratory, Spectra Diode Laboratories, and JDS Uniphase, written or cowritten more than eighty papers and developed forty-five patents in lasers and optoelectronics, as well as written, cowritten, or edited twelve books and a CD-ROM on origami. He is a full-time artist and consultant on origami and its applications to engineering problems, but keeps his toes in the world of lasers, most recently as the editor in chief of the IEEE Journal of Quantum Electronics, from 2007 to 2010. He received Caltech’s highest honor, the Distinguished Alumni Award, in 2009, and was elected a fellow of the American Mathematical Society in 2013.